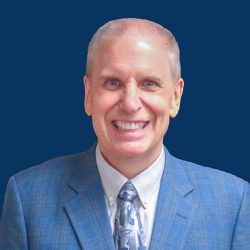 Mark E. Kondas is an associate in the law firm of Baumann, Xu & Black, LLC since its founding in January 2010. Mr. Kondas brings 37 years of legal experience to the firm and has practiced immigration law for 17 years. He handles various employment and family-based immigration matters. Mr. Kondas also handles complex removal defense cases and inadmissibility waivers.

Early in his career Mr. Kondas was an assistant Unites States Attorney for the District of Guam and the Northern Marianas Islands. There he handled complex federal felony cases including alien smuggling, fraud and misuse of passports, forgery and false use of passports and false statement in application and use of a passport. He was also an Assistant Attorney General at the Office of the Attorney General of Guam and a Cuyahoga County Prosecutor in Cleveland, Ohio.